We help our clients to develop high-impact lobby and public campaigns to influence government and corporate policies, for a greener and fairer world. We work together with our clients to help them optimise their policy influencing and advocacy campaigns through tailor-made services, developed in co-creation. These can be roughly categorised under the following services:

We provide lobby and campaign trainings on beginner and advanced levels. The basic lobby and campaign training is available both as a standard and custom made training. The advanced training is always custom made. Coaching sessions can be provided face to face as well as online, for all levels. For all types of trainings, we also provide Train the Trainer modules. All trainings and coaching modules are available in English, Spanish, French and Dutch and on all continents.

This training is suitable for members of a campaign team such as policy officers, lobbyists, campaign strategists, campaign project leaders, communication- and media officers, social media staff and mobilisation coordinators, and for management. This three-day training helps to understand the basics of influencing, and strenghtens the basic skills necessary for developing a campaign strategy based on a logically coherent set of tactics. The training provides tools and techniques for analysis and strategic design, such as Problem-, Power and Actor Analysis and Theory of Change design, as well as practice with developing communication and mobilisation strategies. It also addresses Monitoring, Evaluation and Learning as critical steps in the campaign cycle.

The advanced training is intended for more experienced lobbyists, campaigners, communication experts and others who are already working on campaigns. This training goes back to our Basic Campaign Model but offers advanced techniques for various campaign elements, for example:

Effective lobby campaigns have one thing in common: a clever strategy. We help to construct clever strategies by facilitating the problem-, power- and actor analysis and designing a Theory of Change.

Sometimes we develop strategies ourselves together with the client’s team, in the role of interim Lobbyist or Campaigner, or we provide coaching to Campaign Leaders to be able to facilitate and coordinate these processes themselves.

Additionally, we support the mapping of political and socio-economical processes, and the gathering of information on specific stakeholders, if necessary through collaboration with local consultants.

Campaigns are increasingly developed and implemented by coalitions or alliances of partners. To ensure that all members have adequate skills and expertise in the field of joint campaigning, we offer tailor-made services to help identify the capacity development needs of the partners and offer capacity strengthening services.

We have developed a Capacity Assessment Tool to help appraise the capacity of a campaign coalition by assessing the individual and joint capacity of its members.

We work with various evaluation methodologies to evaluate the effectiveness of campaigns. Together with our client we select the best methodology and adopt it to the specifics of the campaign.

Process Tracing is a technique which is used to identify the key outcomes of the campaign and then identify all plausible ‘causal stories’ that may have contributed to these outcomes. The evaluation aims to assess to what extent the changes can be attributed to the various campaign interventions and external dynamics. It also aims to provide an in-depth understanding of which elements of the campaign were the most and the least effective and to identify opportunities for future campaigning.

Outcome Harvesting collects evidence of what has changed and works backwards to determine whether and how the campaign has contributed to the change. This participatory tool helps the campaign team to verify the outcomes and make sense of cause and effect relationships.

We help clients develop a monitoring framework for their campaigns to identify milestones and SMART (Specific Measurable Attainable Realistic and Time-bound) indicators of success, to assist campaign leaders and management to monitor progress against objectives and to make the necessary strategic adjustments during the course of the campaign.

We offer several types of support for strategic and institutional learning. To avoid evaluation reports ending up in drawers and folders, we help clients to ensure that lessons are learnt, shared in an attractive format and followed up with action. 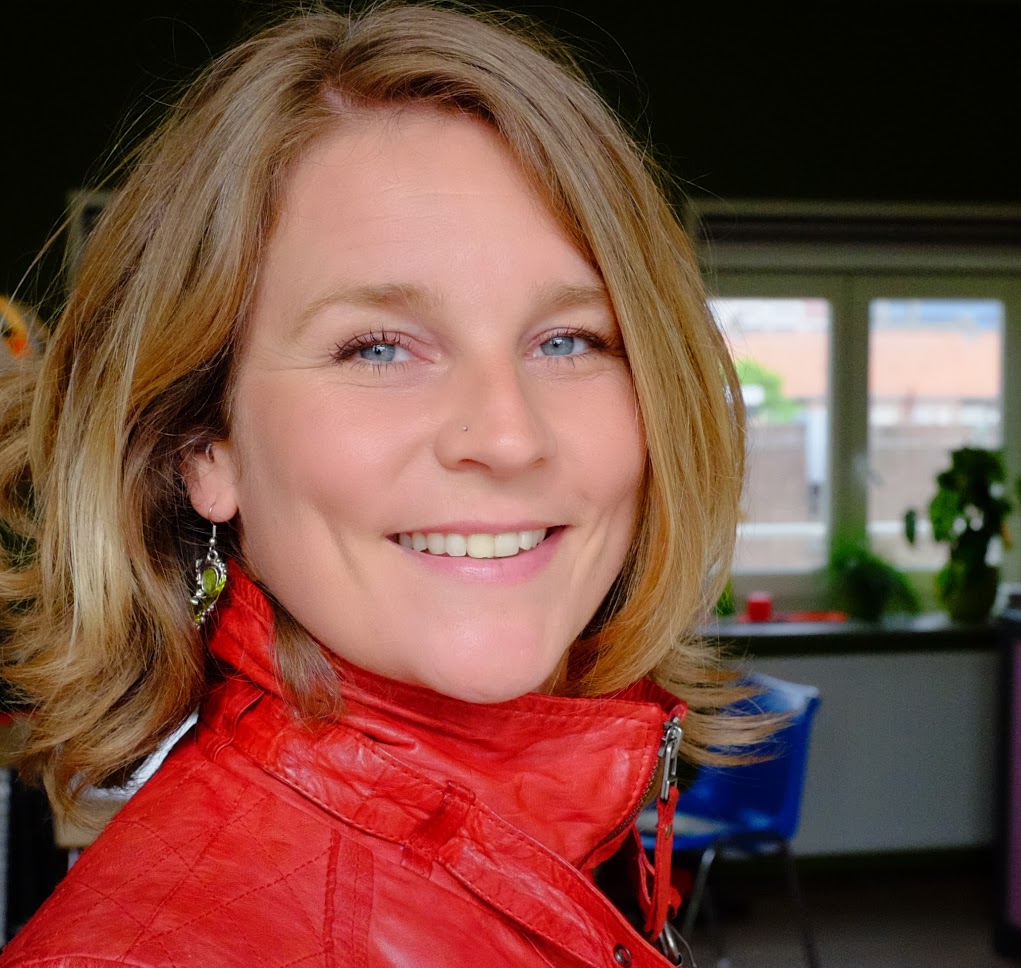 Sharon Becker is a campaign strategist. She has over 10 years of experience working on campaigns in various roles, such as campaign leader, evaluator and trainer. Her expertise areas include public engagement (communication, (online) media and mobilisation strategies), Theory of Change development and the organisational management of campaigns.

Sharon has a Master’s Degree in Business and Organisational Management and has been an activist in the fields of environmentalism and human rights. Sharon has worked and lived in Europe, Africa, Latin America and Asia and speaks Dutch, English, French and Spanish.

Huub Sloot is an expert in policy influencing through lobby and advocacy. He has over 20 years of experience in the international development sector. His work focusses on capacity building (training and coaching), coalition building and on assessing the effectiveness of policy influencing processes and campaigns through evaluations.

Huub has a Master’s Degree in Rural Resources and Environmental Policy and a degree in Tropical Agriculture and Rural Development and in NGO Management. He has been working with (coalitions of) civil society organisations and labour unions in countries in Europe, Africa, Latin America and Asia. He speaks Dutch, English, Spanish, French and Portuguese.

How do you know you are on the right track to impact? How do your lobby and communication tactics strengthen each other? How can you learn from your campaign experience?

Successful influencing can be complicated. The dynamics that ultimately lead to real changes are often invisible. To ensure your work has a high impact, it is essential to have a solid strategic design, to evaluate and learn, and to build state of the art skills. This is where we can support you.

Our services are based on the following principles:

Our clients include, amongst many others: Oxfam (Novib, Kenya, Great Britain, America), Greenpeace International, Plan Nederland, War Child, Foodwatch, Cordaid, SNV, Rutgers/WPF, RAIN Foundation, and CNV International. Some of these assignments were carried out under Sloot Consult, Beck on Track, Tenders2Go, Bureau Tij, BBO or The Coalition Factory.

Examples of Trainings and coaching

Training on Lobby & Advocacy for Centre for Development Innovations
Training and workshop for participants of the international course on HIV/Aids and Food and Nutrition Security (Netherlands, 2016)

Basic campaign training for CNV Internationaal partners in Central America
Training for labour unions from Honduras, El Salvador and Guatemala, followed by 14 months of coaching (Guatemala, 2015 with The Coalition Factory)

Oxfam Novib in Bangladesh and Pakistan, 2011-2012 Creation and redesign of campaign coalitions Co-creation with coalition partners of campaign strategies and plans (with Tenders2Go)

Greenpeace International, 2013 Facilitation of strategy session for the Pan African Food for Life campaign in Kenya

Oxfam Novib in Pakistan, 2011-2012 Facilitation of strategy workshops and development of fundraising proposal for SRHR campaign (with Tenders2Go)